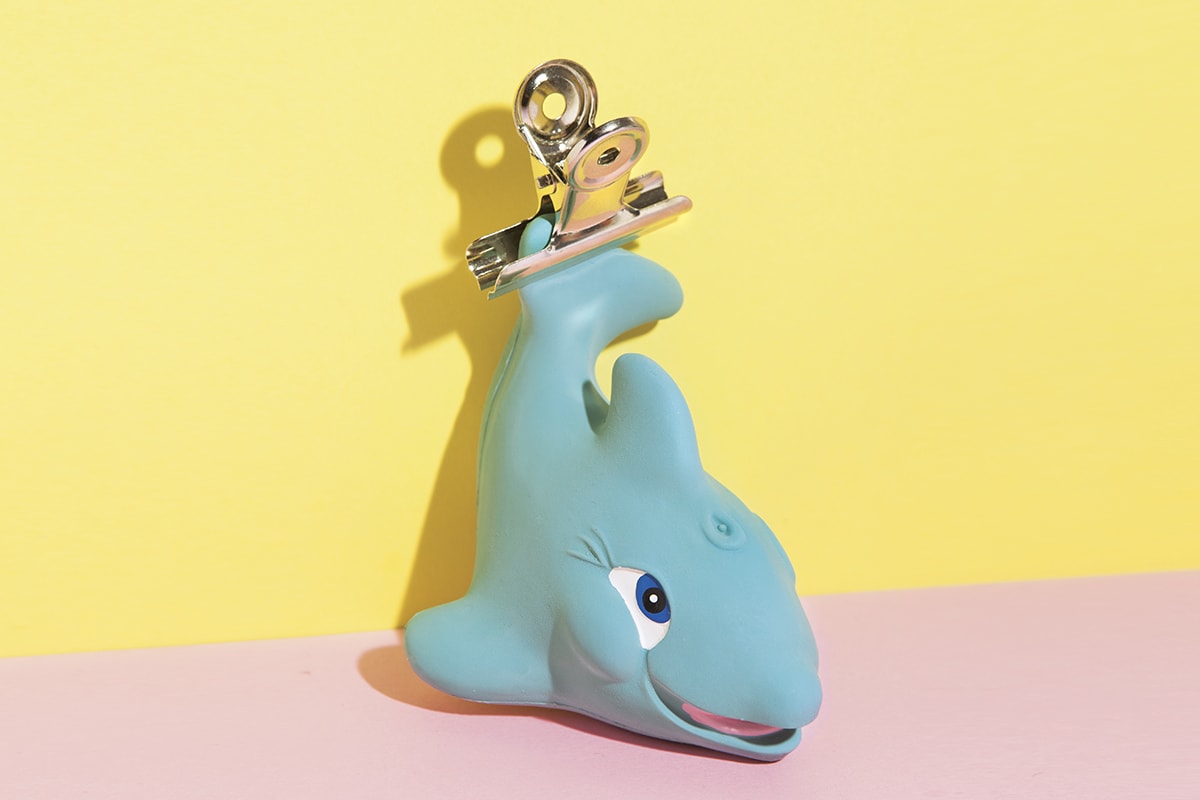 Some phenomena just go beyond explanation – the toast will always land on the avocado side (because who are we kidding, none of us butter our toast anymore in 2017, do we?), and for some reason you’ll forget to apply that 56€ body lotion you splurged on 5 days out of 7. These are mysteries that have consistently remained mysteries throughout the years. And while you can certainly google their scientific explanations, if we are being real with ourselves, we don’t really want to let go of these few remaining incomprehensible daily occurances in a world that bombards us with numbers and information and an in-depth analysis of everything that humanity has ever sought to explain. It’s kind of thrilling to think of them as some inherently weird parts of life. I have another one to add to the list – London water.

In my very own Clean Routine, dated December 2016, I publicly complained about the London tap water. And not just because for some infathomable reason, Britons still hold onto having two separate taps for burning hot and freezing cold water, meaning that if you wish to wash your face (or any other body part for that matter) with lukewarm water, you will have to create a little bowl with your two hands and perform a dance, alternating between the hot to cold tap at very fast speed (you’ll burn yourself on the hot tap if you’re too slow), mixing just the right temperature water in your handy hand bowl. That’s really inconvenient, but it wasn’t the sole source for my discontent. The thing that I really laid blame upon the London water for was the condition of my skin. I first moved to London at 19 years old, and returned to Berlin a year later, sporting a face full of acne that way outshone that of my peak teenage years. It was bad. And since my skincare routine was clean as ever, my face bare of makeup most the time, and my diet semi-healthy-ish, I blamed it on the water. Fair enough, for someone moving to the UK from Berlin, the water just feels off. Its smell is strongly reminiscent of chlorinated pool water, and not in a way that makes you go all nostalgic and yearn back for better times spent in the sun by azure blue swimming basins. (After I’d been to New York, this was put in perspective – I had an intense throwback to primary school swimming classes whenever I washed my face. Nevermind drinking that tap water.) Whether Chlorine has an effect on skin condition is a sparsely researched scientific topic – but let’s apply common sense. It’s well known that chlorine is ultra-drying. Every competitive swimmer in your social circle will attest to this, and provide you with an entertaining story about the insane amounts of body lotion they had to consume when they were swimming daily, forcing them to retire from the sport and pursue a career away from the natural elements. We obviously by this point all know that trying to (or accidentally) drying out oily and spot-prone skin is a terrible idea, as skin will work its best to overcompensate for the lack of natural oils and the condition will get even worse. Do I have actual evidence this is what triggered my breakouts? No. Does it make a lot of sense despite? Absolutely. So far so good. Now comes the part that defies logic.

Fast forward to this spring, I returned to London – just having gone through a pretty uncomfortable half year that left its marks on my face. I’d gone back to getting breakouts after about 1,5 years of smoooothness and only the occasional hormonal spot. You can imagine my distress. For the first days I considered washing my face with bottled water to avoid a recap. What if I let my already-sensitive skin come into contact with the devilish british water? How much worse could it realistically go from there? But I also am very committed to reducing my plastic footprint and not buying bottled water so, all things considered, I just dove right in. Literally. And what happened was as miraculous and unexpected as it was pleasant. A week in, and I could feel and actually see an improvement in my complexion already. No more cystic zits, faster-healing spots when they did occur, and overall smoothness. And it’s been an upwards journey ever since (unless I jinx it now). I am still stoked, confused, and grateful, even after just having returned to Berlin (Do not ask why I keep going back and forth just like my two hands between the two taps.) Please share your suggestions, theories, and own stories. And, if you suffer from unhappy skin, do consider going for a half-year long retreat to the UK while you still can enter without a visa. The odds are neither in your favor nor against it.

Summer is about to pour out of ...

A brief Insta-Chat about aging, surgery and ... 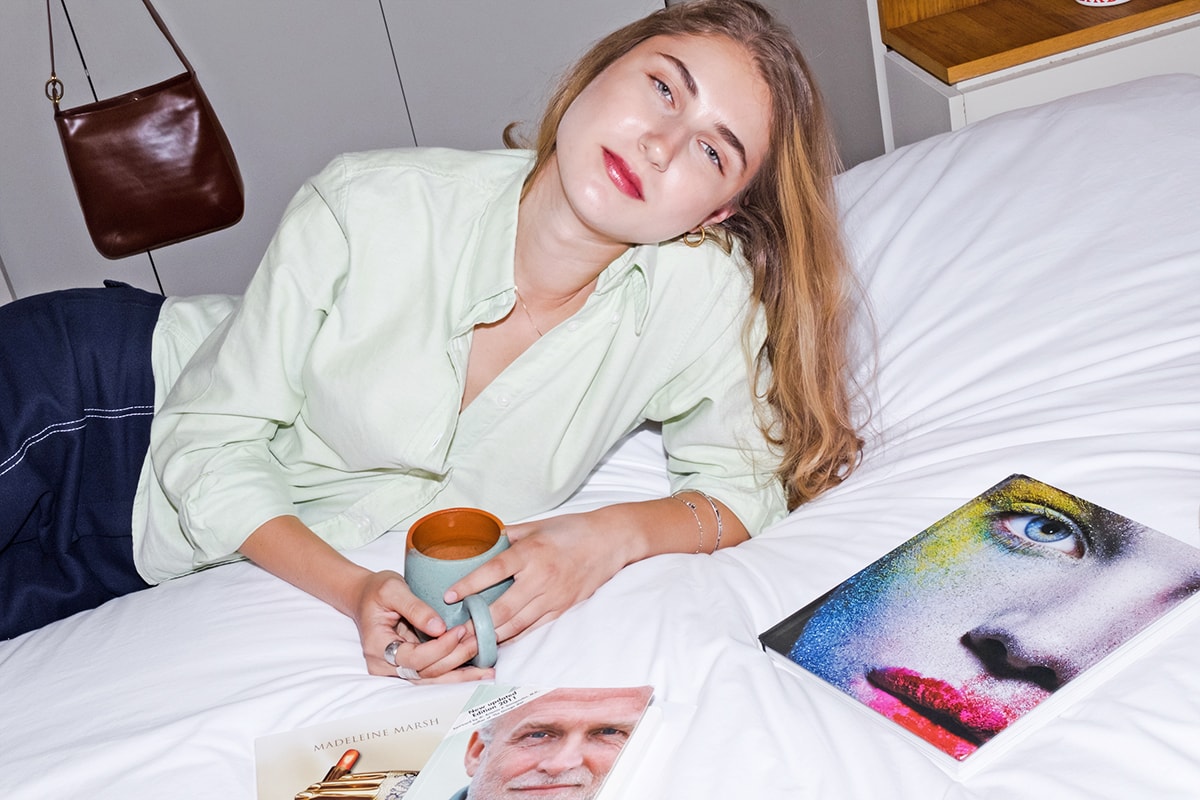 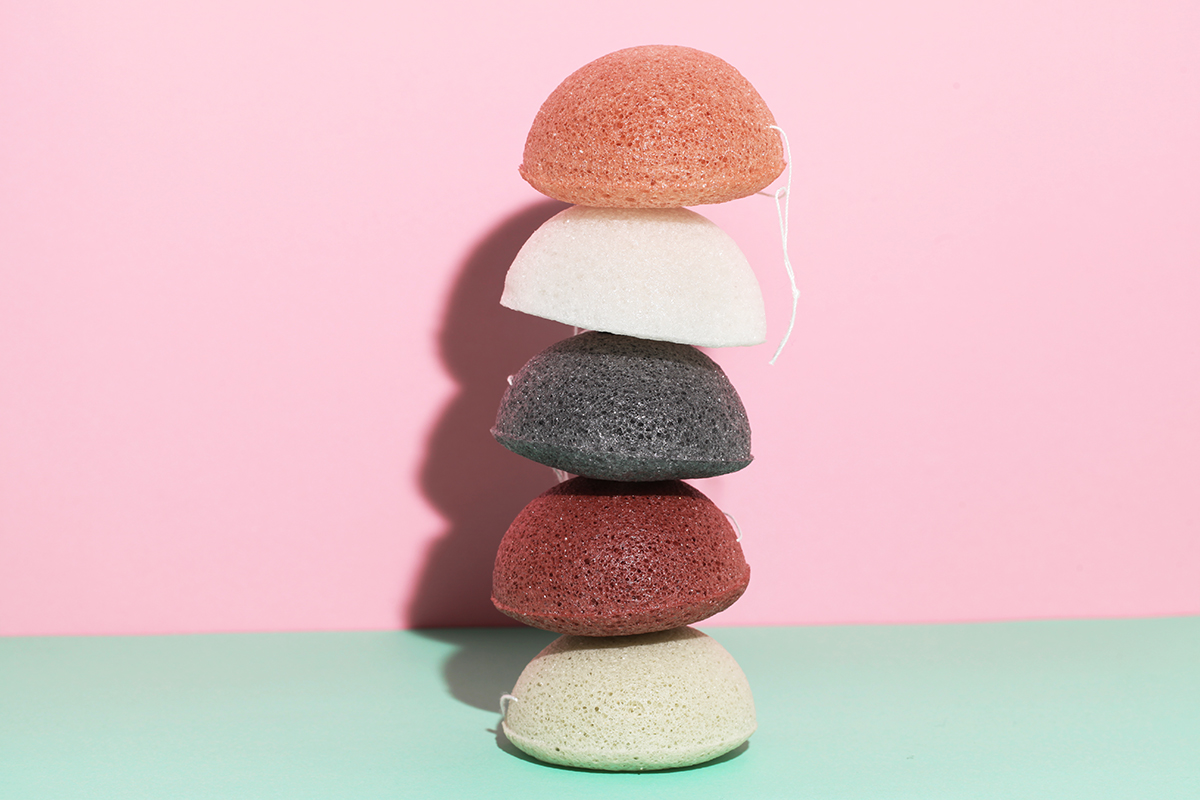 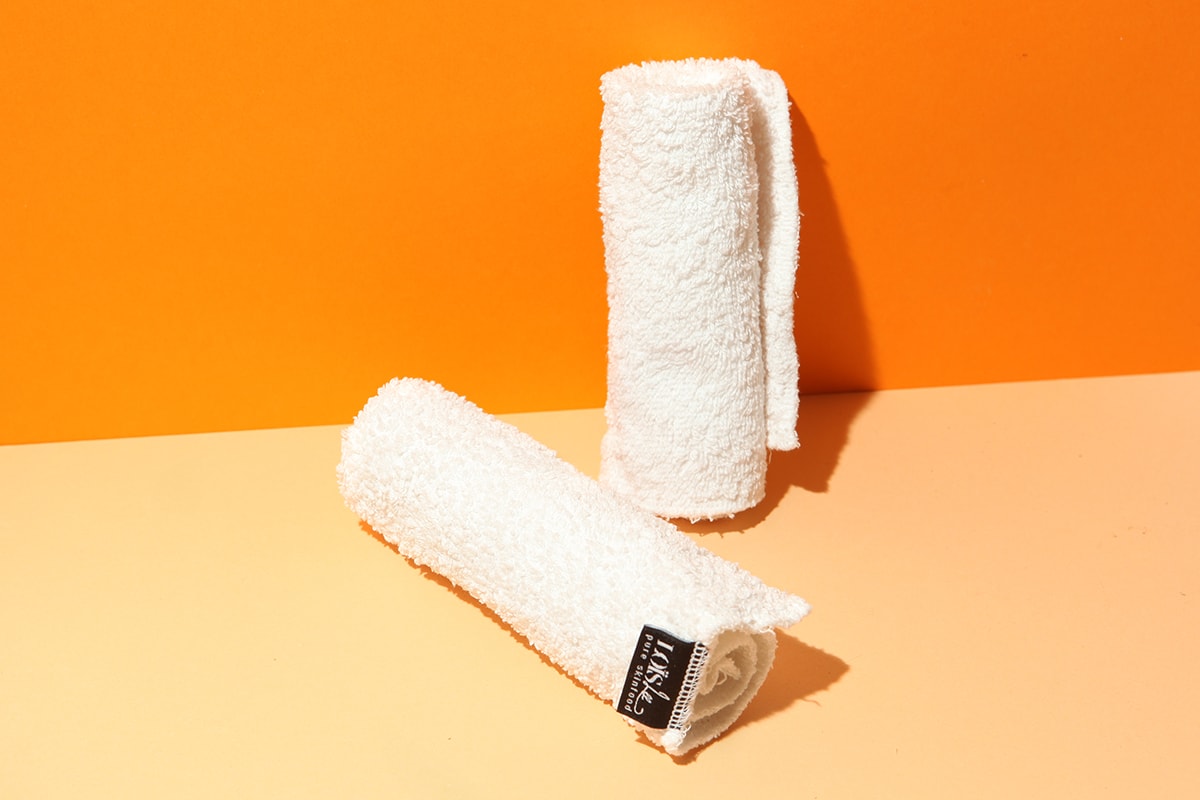 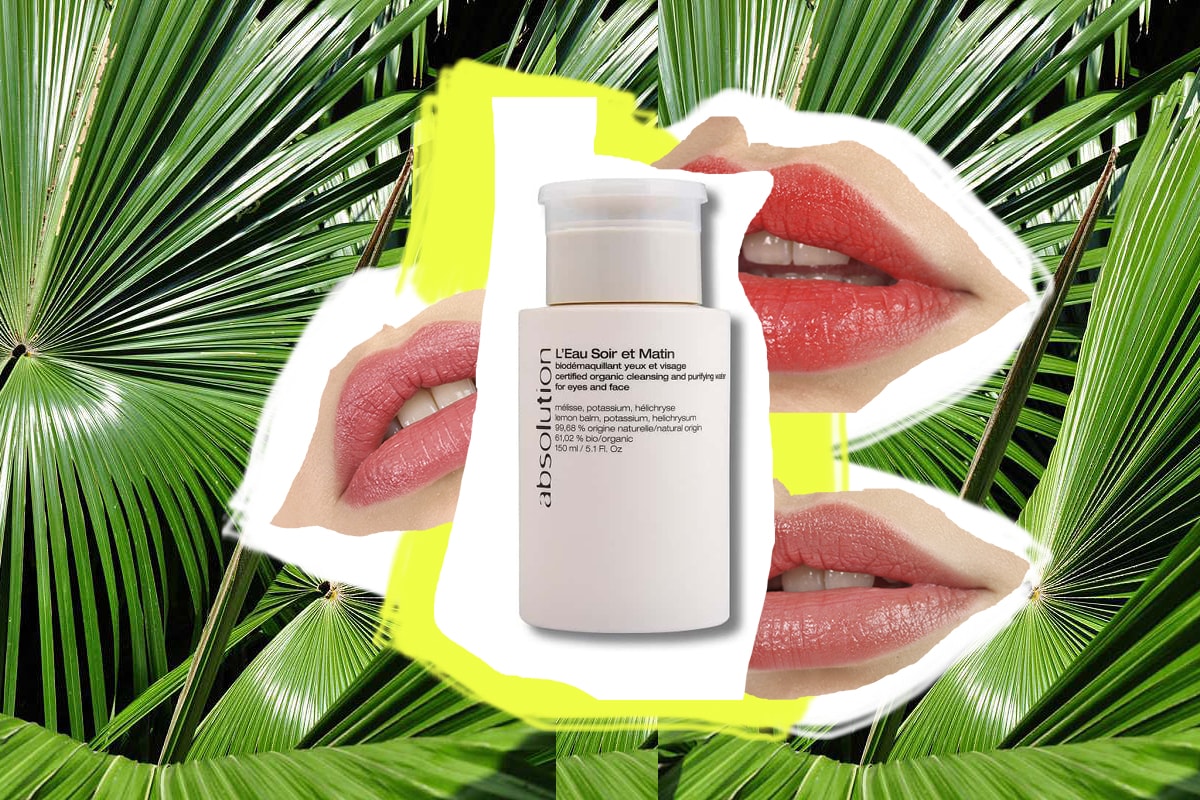 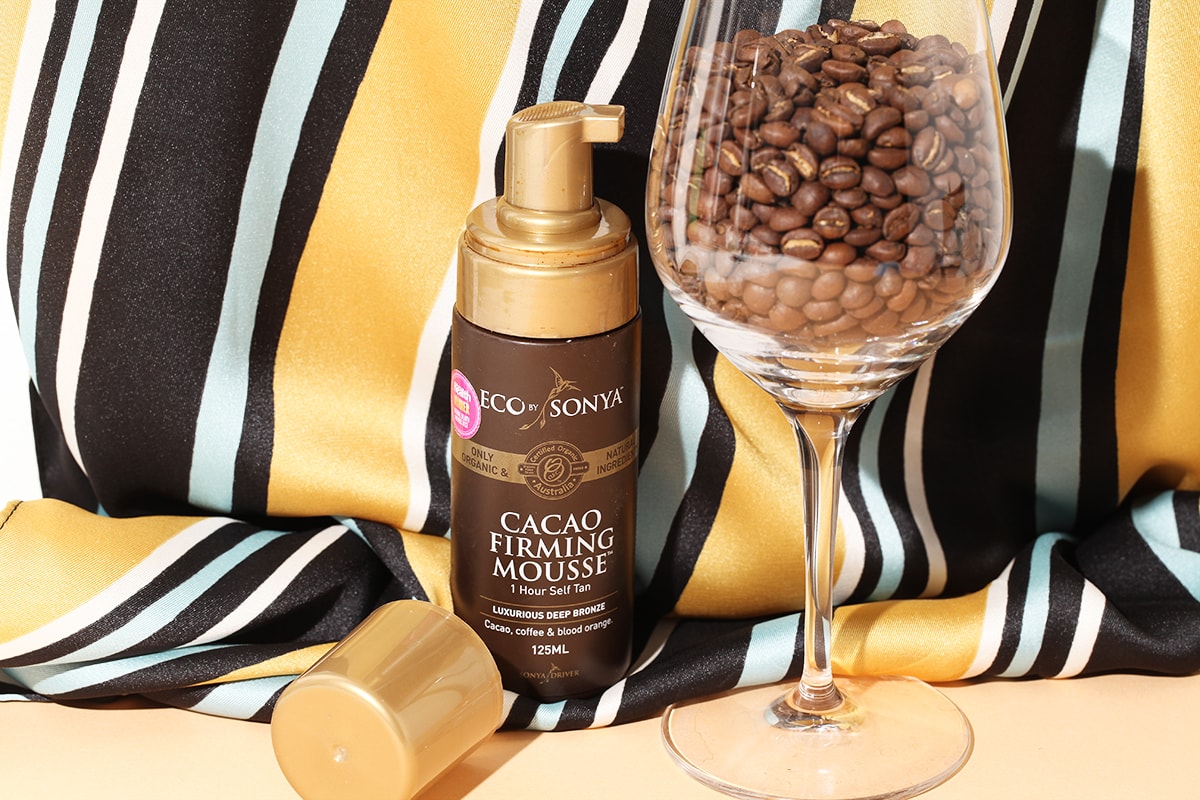 How I get those Summer Legs in just 4 hours 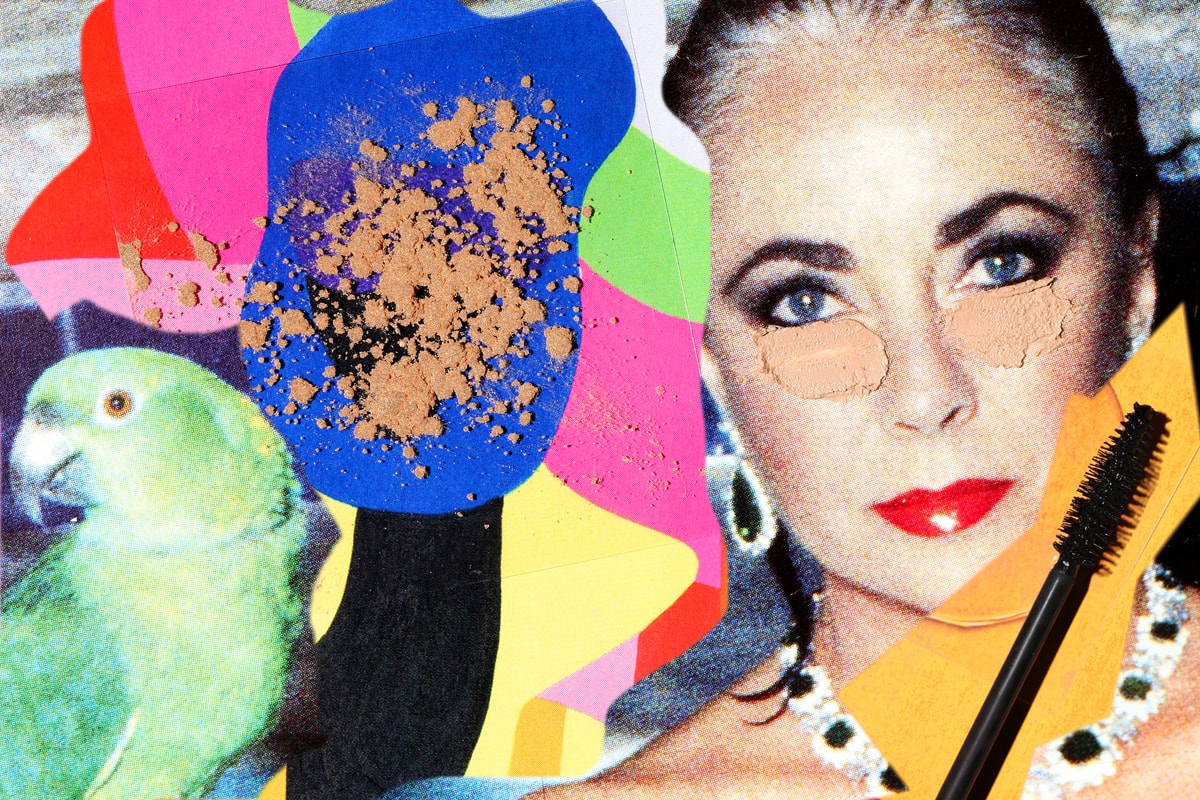 Can you name five makeup basics? 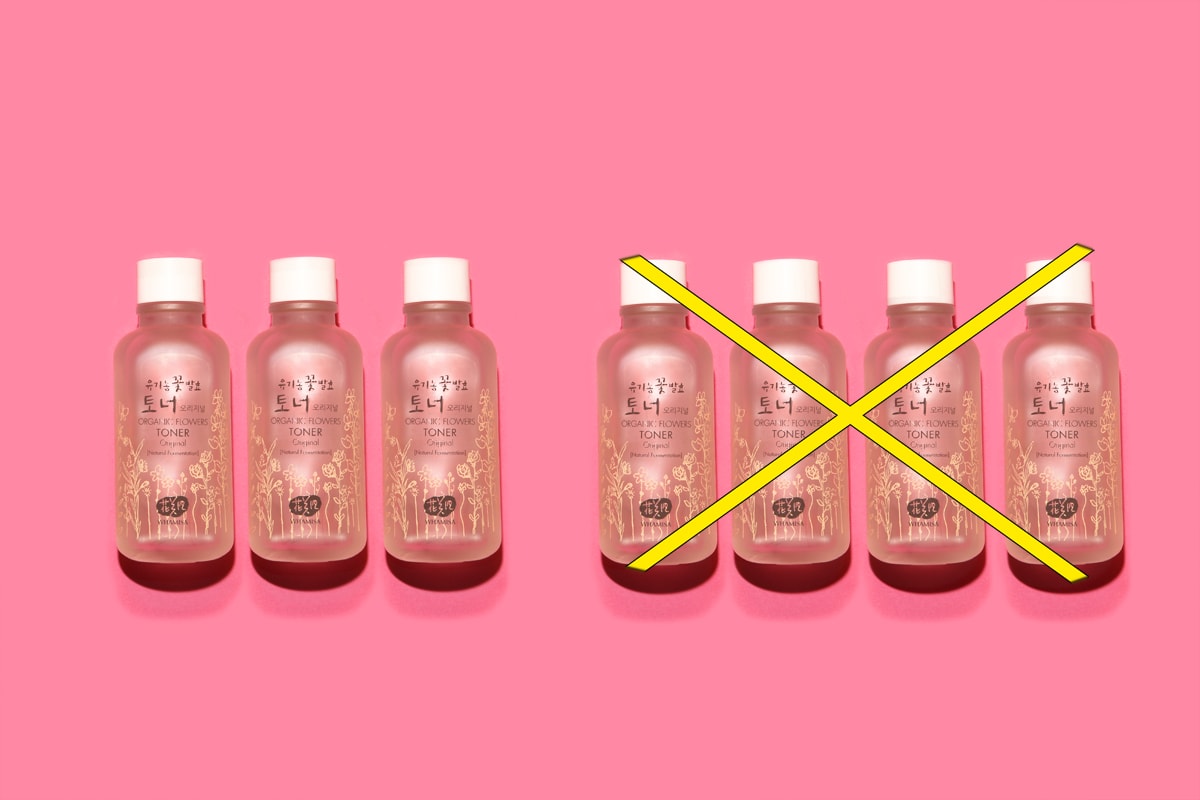 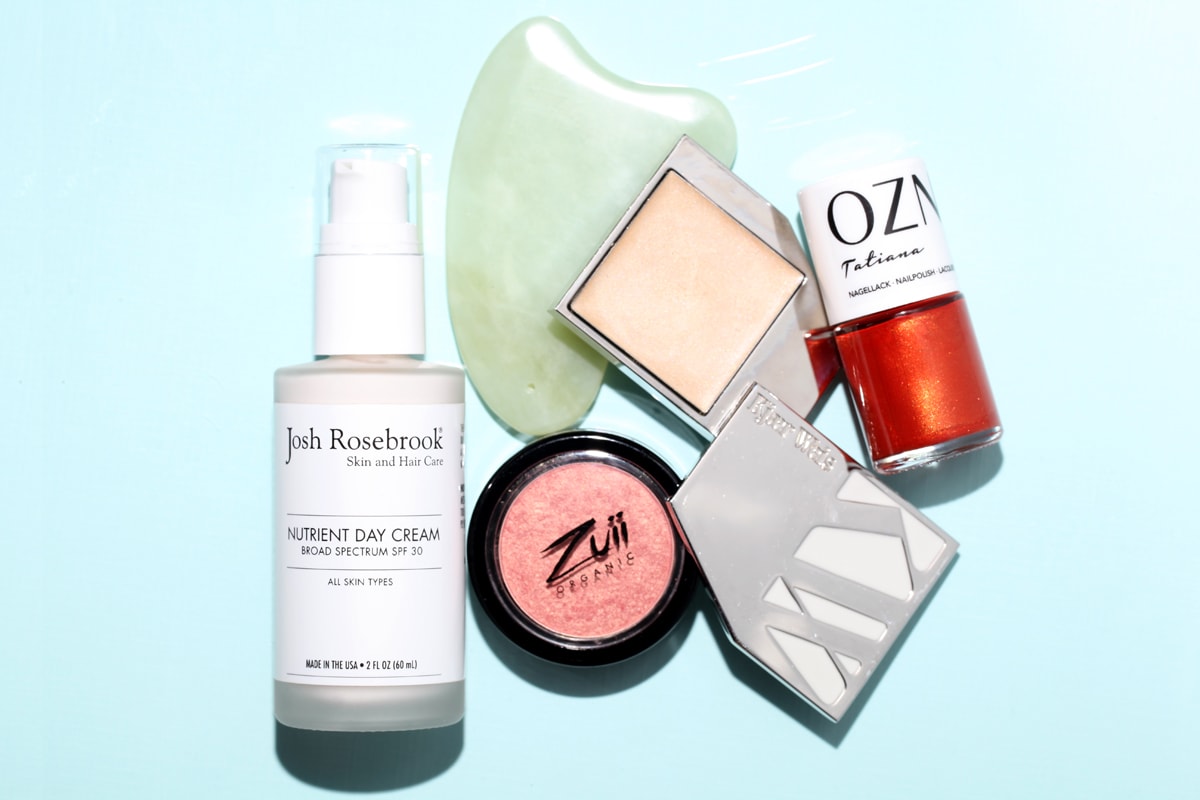 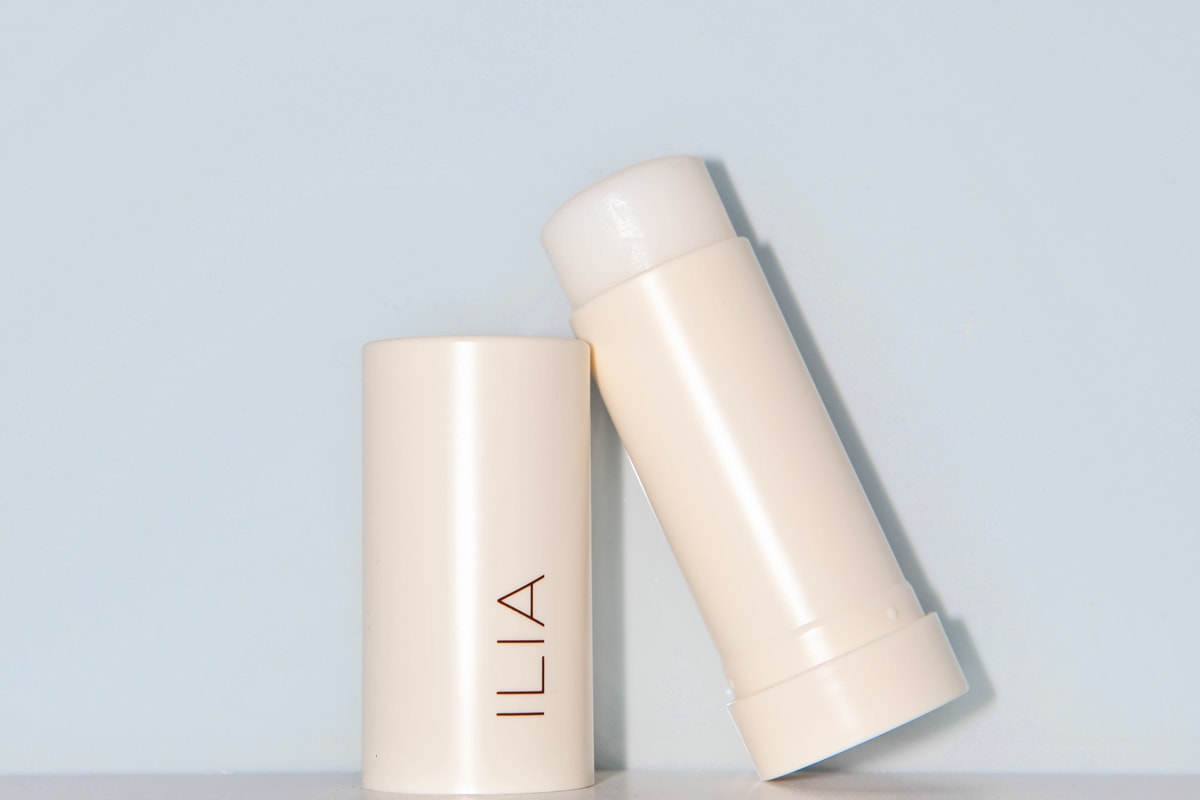 10 moments you’ll wish you had a Cucumber Water Stick 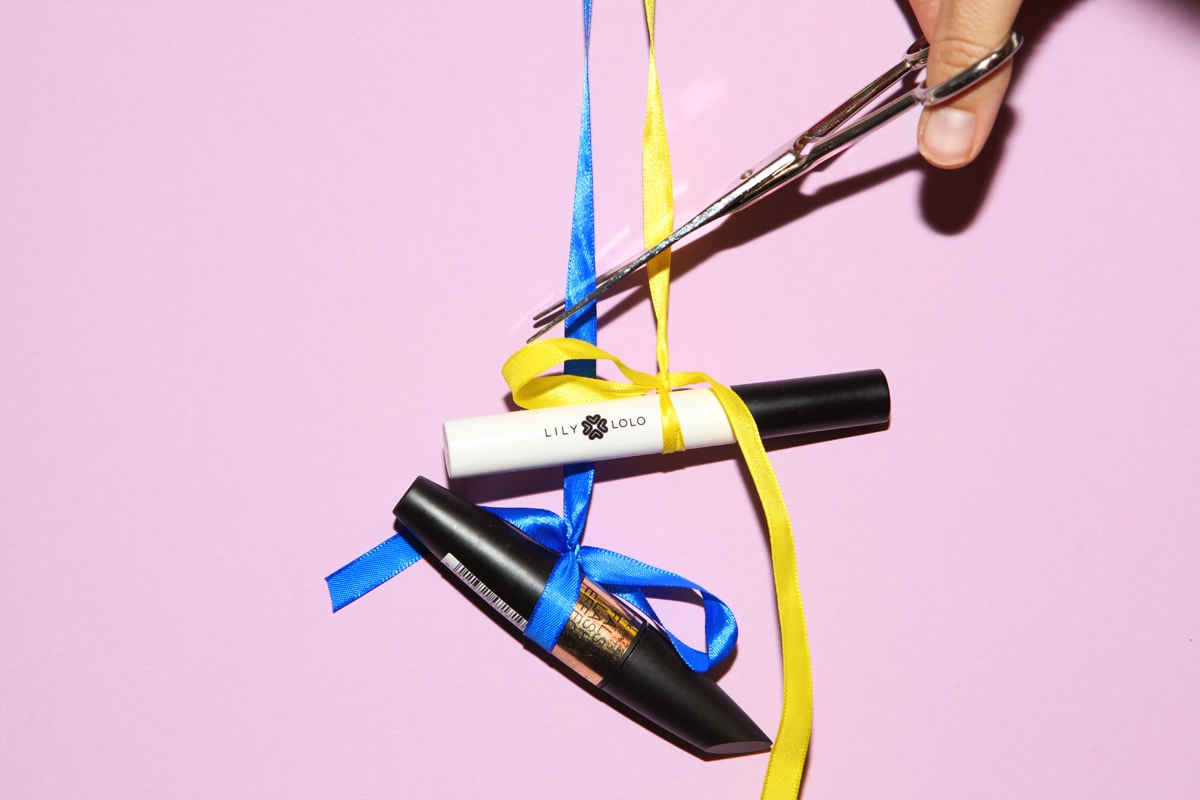 A welcome break up