Powder Paper / Review  / I cleansed my face with manuka honey 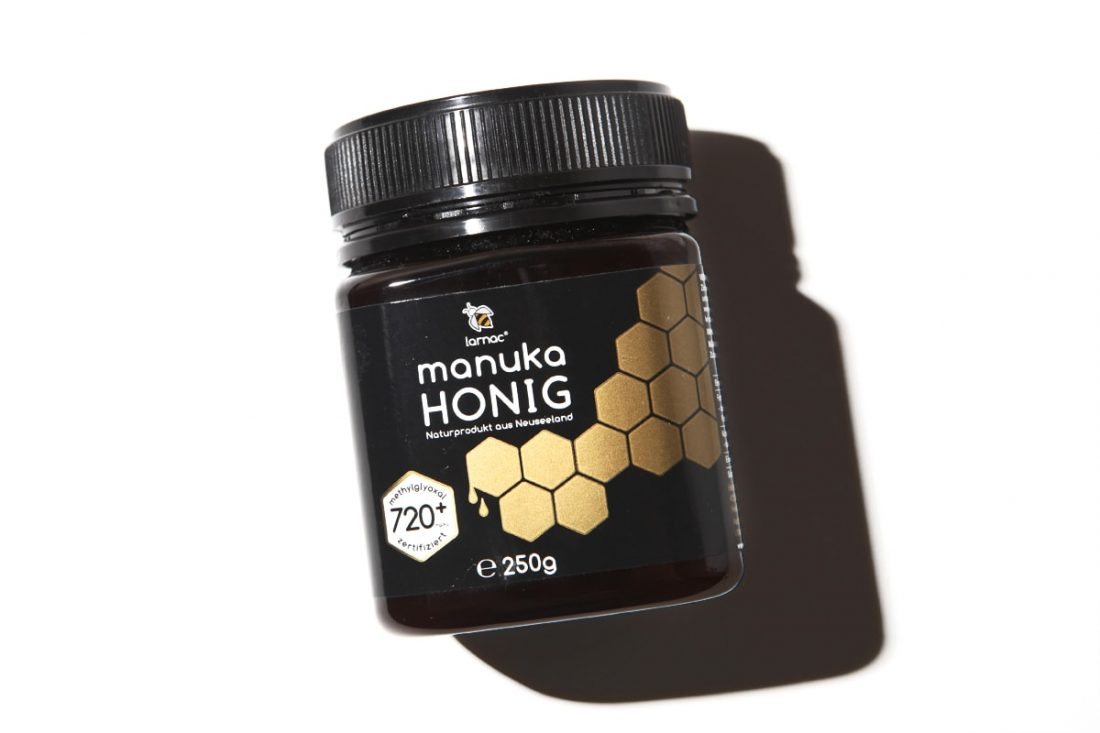 I cleansed my face with manuka honey

You could say that using manuka honey as a facial cleanser is simply a means of legitimizing the madness of applying a face mask every night. Once you’ve got that expensive stuff all over your face, it’s very difficult to bring yourself to wash your money down the drain (because, against all logic, 70 euros for manuka honey feels decidedly more expensive than the 80 euros I’ve been known to pay for a facial cleanser). And, of course, the longer you leave it on, the better it works – right?

Under the guise of ‘facial cleansing’, I’ve spent the last six weeks dutifully applying a sticky layer of the stuff to my face every night, and now permanently store my manuka honey in my bathroom. At this point it should be mentioned that facial cleansing can really be done with any good-quality organic honey, but I belong to that very special group of individuals known as beauty-holics, who naturally seek out only the most effective products. Did I just hear a “yeah sister, I feel you” on the other end of the line?

Manuka honey is therefore something of a Chuck Norris among honeys and, aside from working out your wallet, it boasts powerful antibacterial properties. The reason for this is the methylglyoxal (MGO) contained within, which is simply a by-product of sugar. The higher the MGO, the higher the antibacterial effect, making manuka honey an invaluable tool for treating acne-prone skin; at least that’s my theory.

In practice, using manuka honey as a facial cleanser really does deliver positive results, and fast. Before beginning my honey regime, I had one of these underground pimples on my face, the kind so big you feel compelled to report a new inhabitant to your local administrative office. They move in overnight and stick around forever. My regular manuka masks worked as a catalyst for the maturation process of the pimple. Anyone who’s ever had such an unwelcome visitor on their face knows just how painful it can be. To those happy kids who don’t know what I’m talking about – just think of the unripe avocado in your kitchen, which has been lying there for days and just doesn’t want to get soft. The pimple was ‘ripe’ after about four days and the wound was barely visible shortly thereafter. Overall, I found wound healing on my face was greatly accelerated and my skin now feels much smoother.

Honey is also known to be highly moisturizing, which I can confirm, as my skin now feels wonderfully soft and well moisturized following my six week treatment. And if that’s not enough, you can always try this.
I completely cleanse my face before using manuka honey as an extra cleanser, because cleansing twice is not enough and ‘three’s a party’. Or maybe that’s just an excuse to spend some more time in the bathroom in the evenings, where I can unwind and relax with a view of the bathtub, which for the last several weeks has served purely as a receptacle for used diapers.

Bonus: a teaspoon of manuka honey helps soothe sore throats. But I sincerely hope this tip will not be necessary in the next few months. 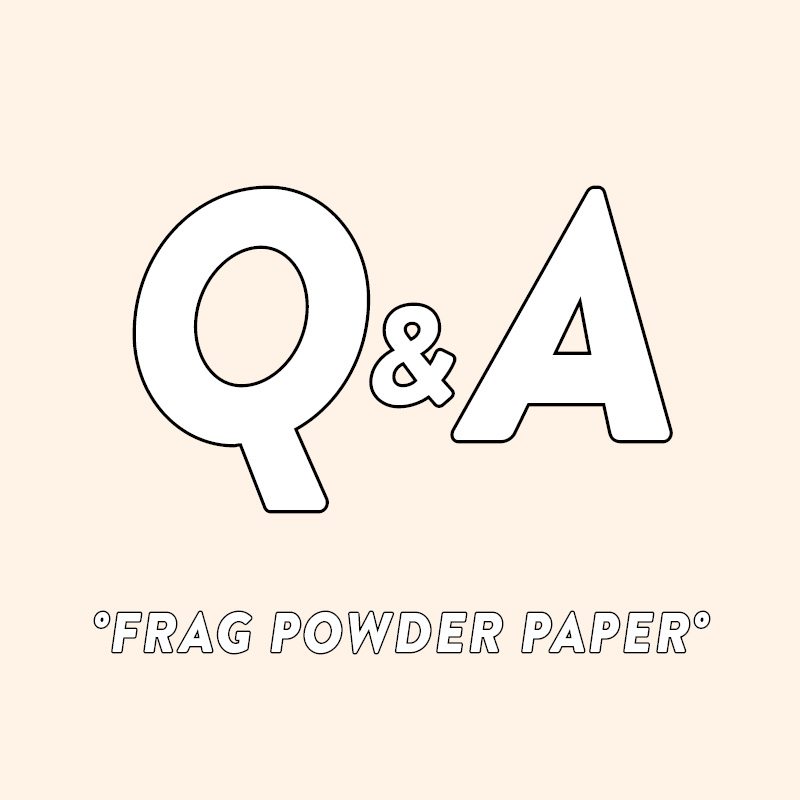 How I get those Summer Legs in just 4 hours

London and Berlin tap water and my skin

Diese Website benutzt Cookies. Wenn du die Website weiter nutzt, gehen wir von deinem Einverständnis aus. We use cookies to ensure that we give you the best experience on our website. If you continue without changing your settings, we'll assume that you are happy to receive all cookies from this website. If you would like to change your preferences you may do so by following the instructions here OK